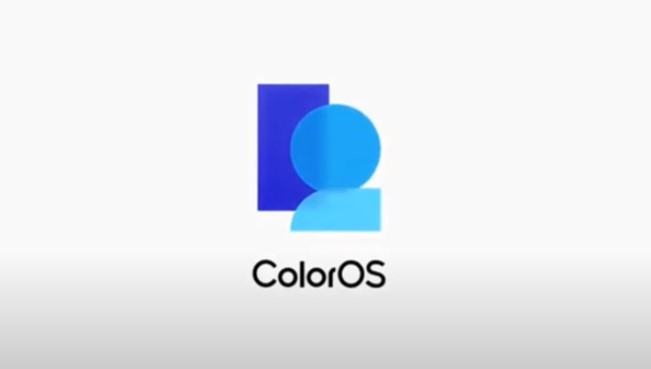 New Features Of ColorOS 12 – Today I will talk about New Ui ColorOS 12. I will tell you all one thing, I am very happy with the way these smartphone UIs/skins on Android are involved. In fact, if you look at all UIs, they are improving.

But at the top of the head, I think ColorOs has had the most improvements in the last two years. In fact, I will give the first prize to ColorOS out of all the UIs. I have found OPPO X3 Pro that has ColorOS 12 installed that is based on Android 12.

Let’s take a closer look at these features:

The user experience has become very closer to “Stock Android”. The customization you like has improved drastically and it does not feel heavy or bulky. It looks pretty clean. If you are using any OPPO phones after 2019, then you’ll get this update.

Oppo phones from the last 2 years will get updated to ColorOS 12. The update of ColorOS 12 is 4.52 GB, which is a huge update. Your phone should also expect the same size as the update. Ok, let’s get out of that way. This update has made the UI faster than the previous update. There have no lags in the system.

The system can perform much better than the previous time. The whole system is working with its hyper-performance. Well after finishing the update you will never find this improvement. But within 2 or 3 days you will find a revolutionary change in your regular activities, even in gaming.

Now anyone can reach all icons on the screen easily with 1 hand. So we can say that the notification panel has been improved. Also, the design of the elements will really impress you. Color OS really got some color.

Customization: They are providing a multi-level customization system. This new update has built up another level of the customization process. During the last Color OS customization level, nobody thought that what could be the next update. But after the latest update user can customize every section and icons color as he/she wants. Overall the whole theme color can be customized as the user wants.

This time we got some really advanced features in AOD (Always On Display). You can use customizable images in AOD. You can also add text here. The resolution of the AOD is now better than the previous version. That’s a huge upgrade.

Privacy has gone much beyond. But in the new ColorOS 12, there has a limited level for privacy piracy. If you come to the privacy dashboard you can see which apps are using what kinds of permission and that’s very accurate. You can turn off any of this permission for any app. They will never get that permission until you give it the permission.

There is also a timeline in it. So, you can see what app you use last time and what kinds of permission they are using. Now, it has become very easy to control the unnecessary permission for any app. In the notification center, you will find a direct way to turn off your microphone and camera.

Wallpaper Based On Theming System

If you use any manual theme from the theme store and you want to change your wallpaper the AI will suggest to you some preset wallpaper that suits your theme. This is really a great feature. The AI (Artificial Intelligence) has done a great job in wallpaper and themes.

Animation: This update has got a slight improvement in the animation system. OPPO calls it Qualcomm Animation Engine 3.0. That’s a huge upgraded engine. So, there are a lot of improvements on that. If you press, close, and move any icon it will get some weight. You will also see some natural movements. You have to use it to feel it.

If you look at the battery dashboard in the settings, you will visually know the amount of battery. You can see it in percentage. Those animations and images provided are much improved. It’s very user-friendly. You might have the question that there are so many animation and customization options.

Now let’s talk about the battery-saving mode. It tells you which apps are burning your battery. OPPO claimed that the battery has been efficient more than 12% because of this latest update. The power-saving mode also suggests you some tips to improve your battery health.

The improvement of UIs that we are noticing in Android devices like ColorOS, I am really happy about it! It’s possible that ColorOS might win another award in the Smartphone Awards for most improved OS! There are many types of UI in Android devices. It’s definitely a competitor, I would say! Therefore, I can say that ColorOS is ahead of everything.